We have filmed two versions of the television series “De Ludwigs” on our home turf, the Netherlands. Although the series is primarily the same, we filmed it subsequently with a Dutch as well as an English speaking cast (this version is called: Hunter Street).

The Ludwigs is about an rebellious foster child Benny, he is placed with wealthy, fun loving couple, Kate and Erik Hunter and their four foster children: Daniel, Yara, Sam and Anoosha. The first night, Erik and Kate mysteriously disappear. Benny and his new siblings must unite in a mission to find out what’s happened to them and at the same time make sure no one discovers they’re home alone with no adult supervision eating donuts for breakfast every day!

De Ludwigs is broadcasted on Nickelodeon Netherlands and Belgium (Flanders).

It was the number one kids show in October 2016!

We just finished the production of season 6. 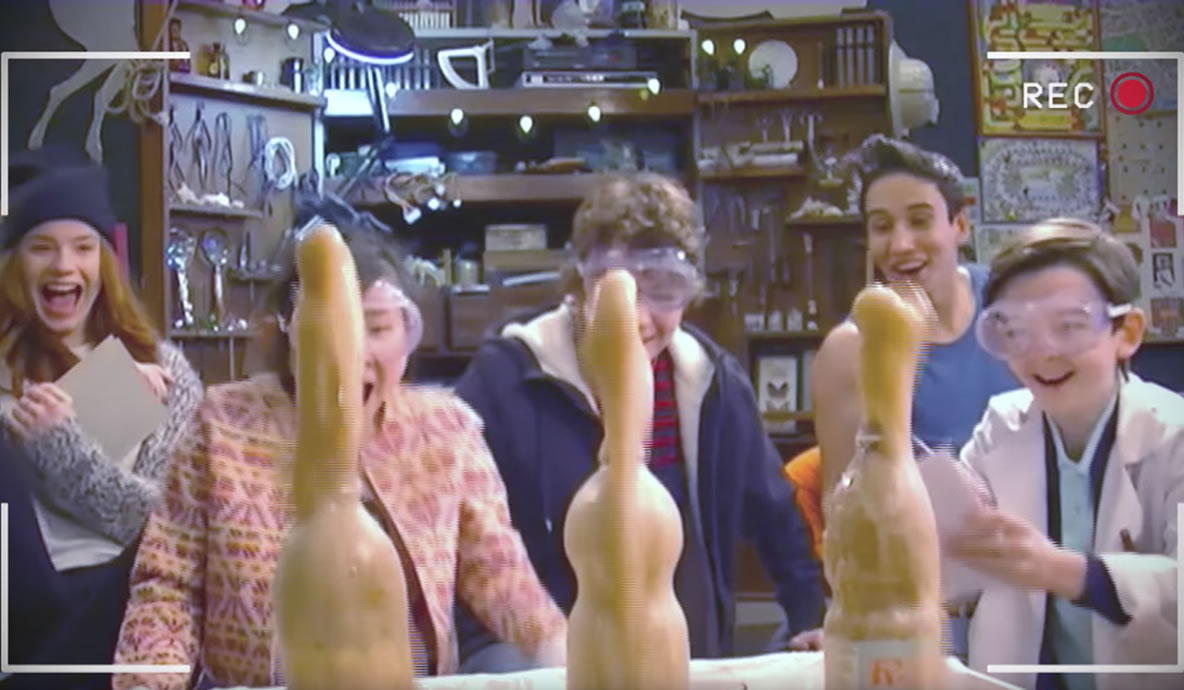 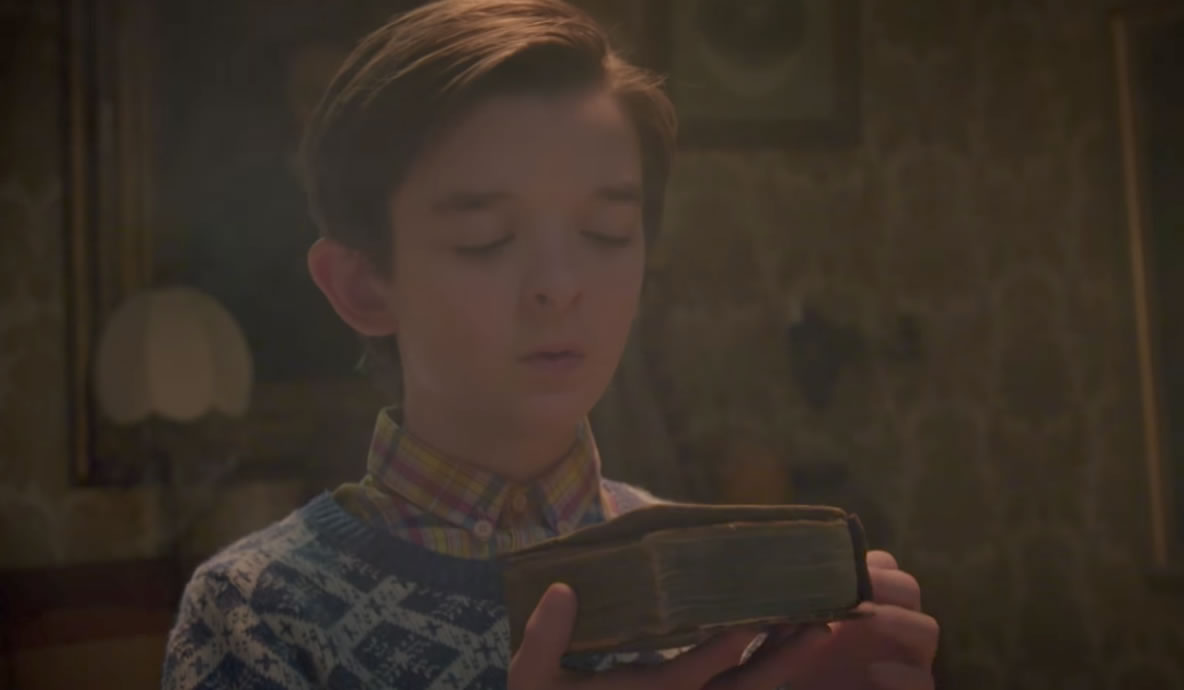 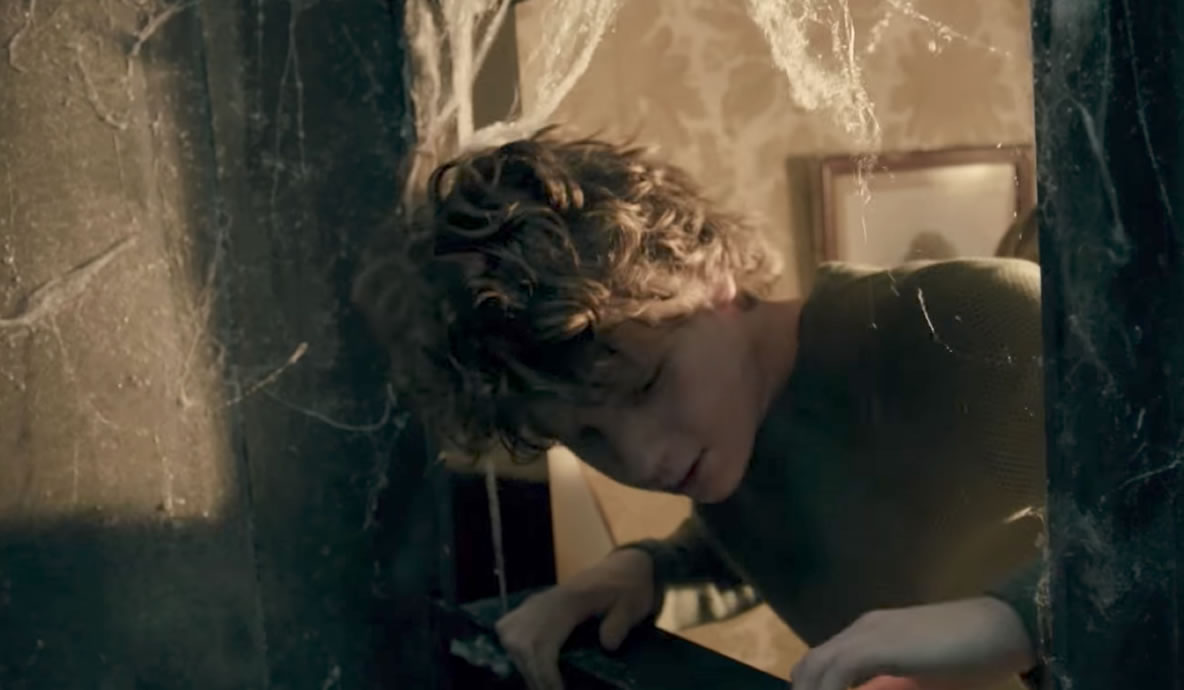 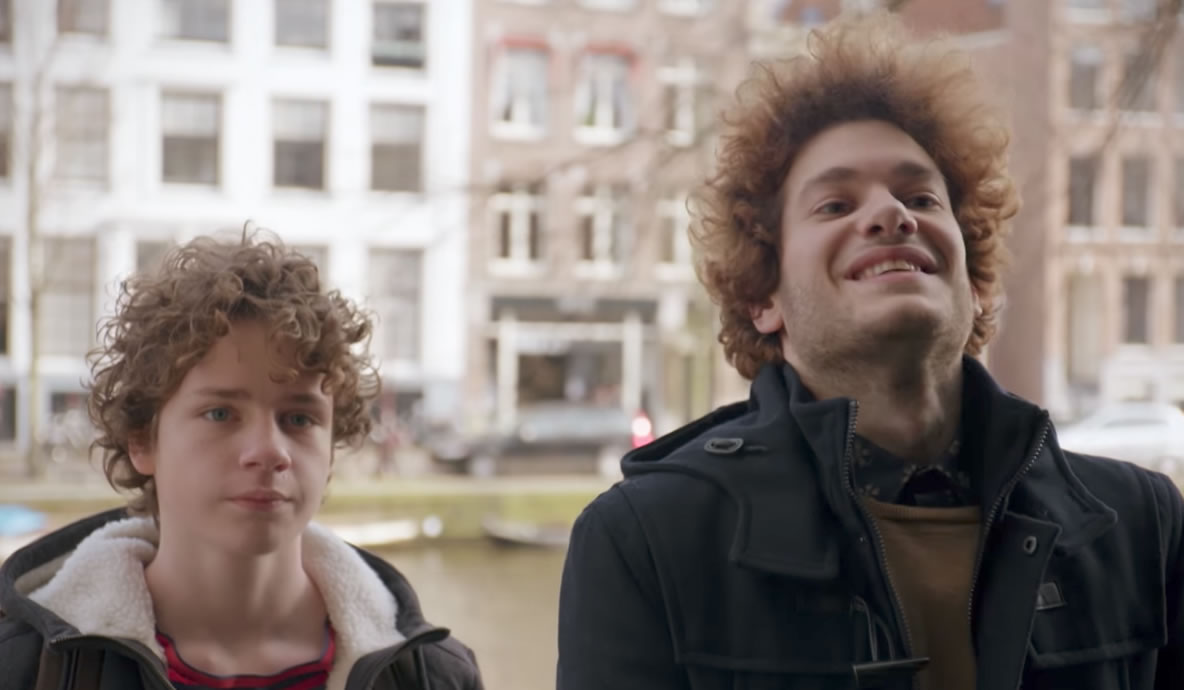 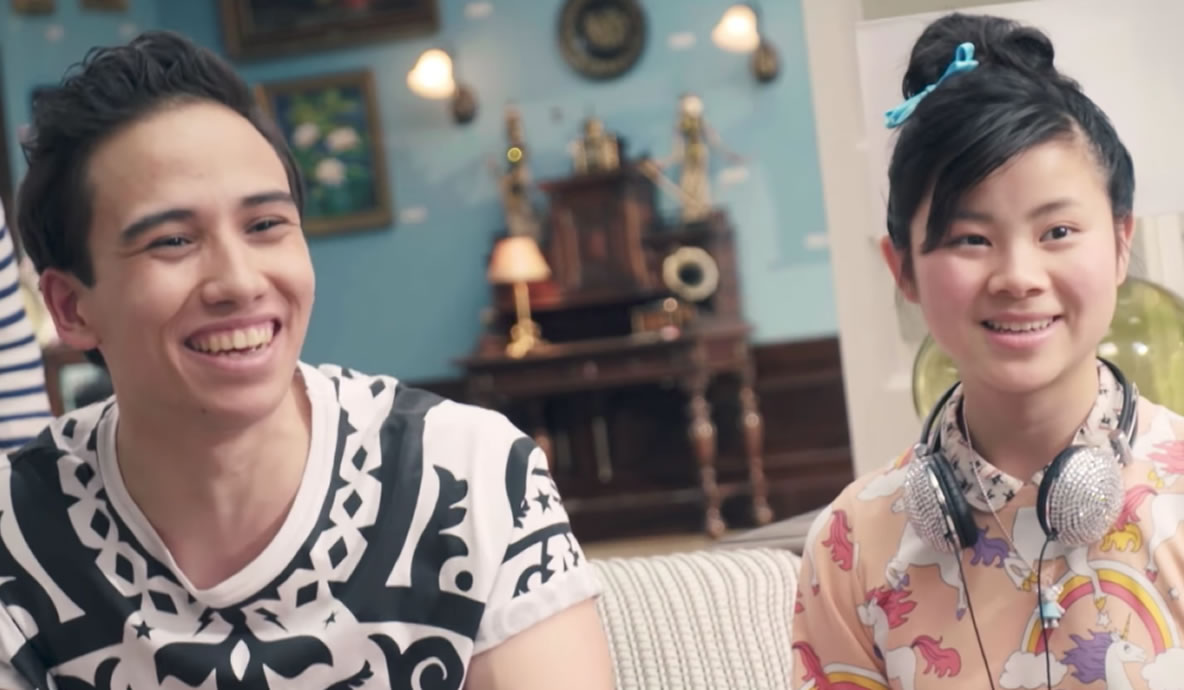 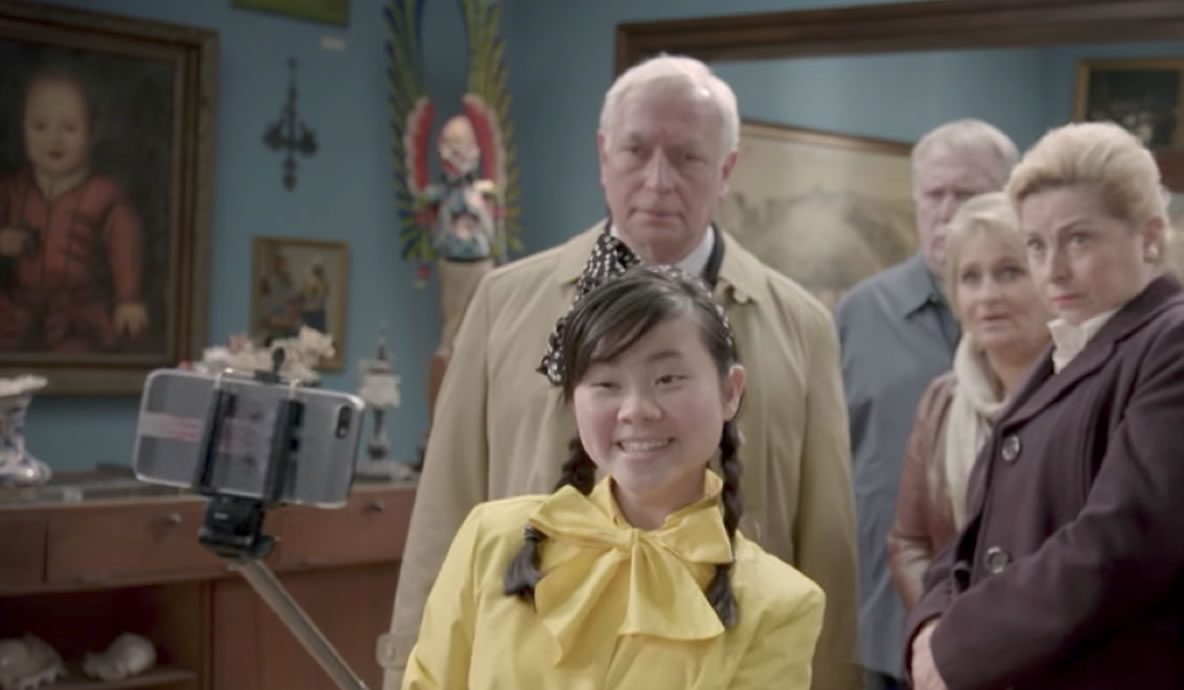