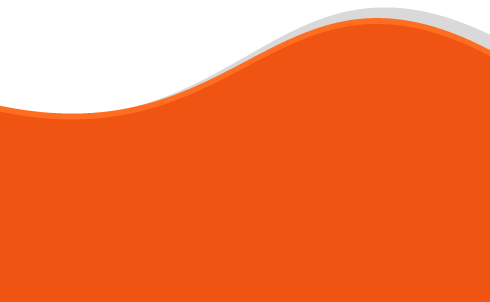 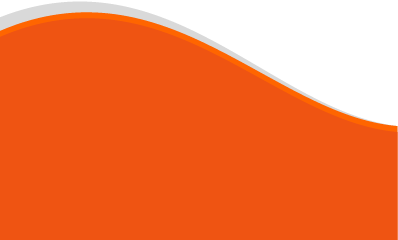 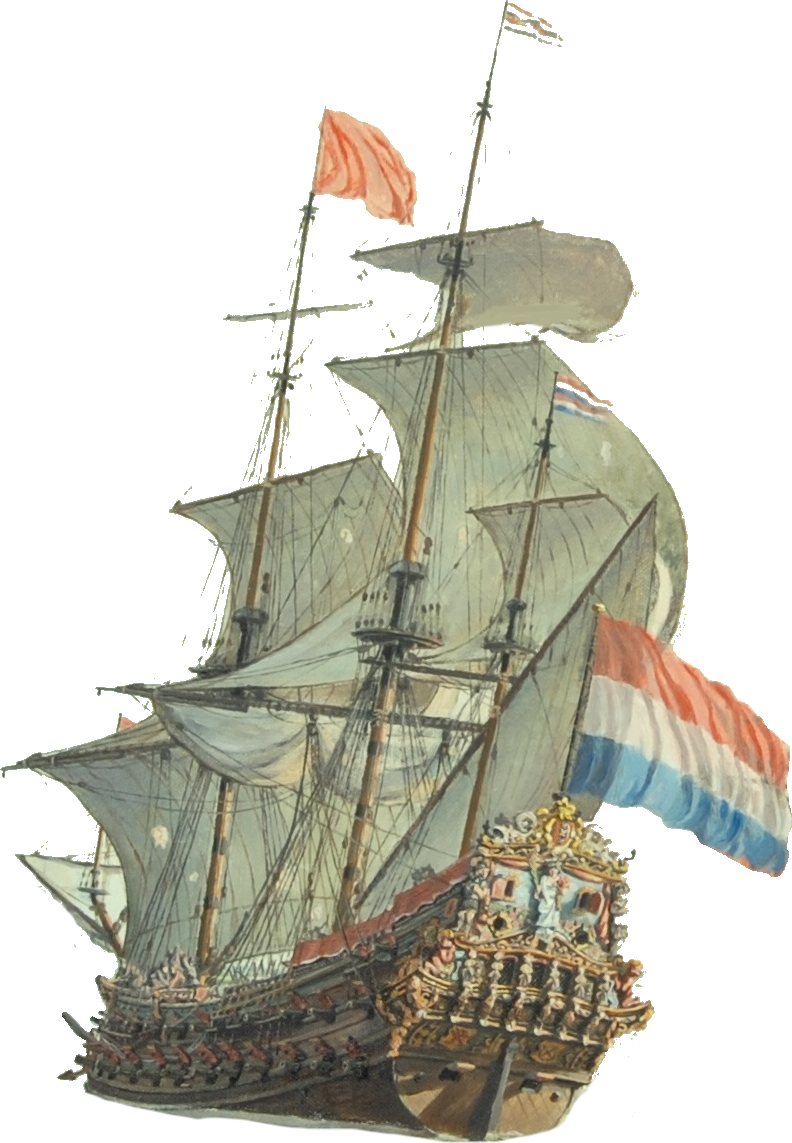 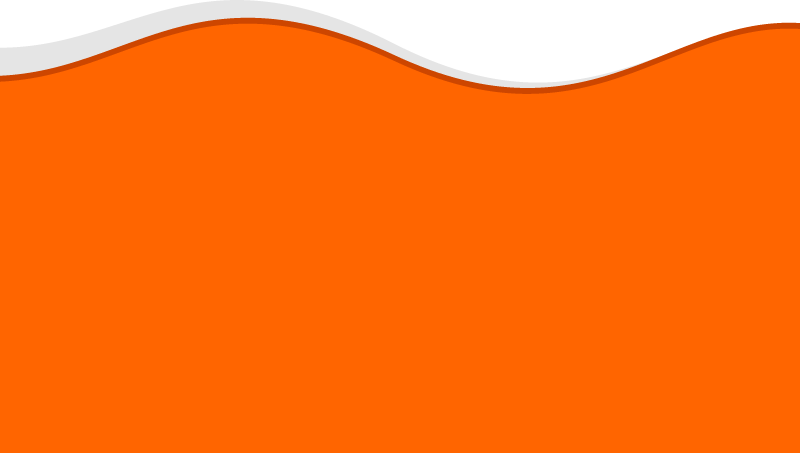 Blooming Media an Amsterdam-based media company brings together creative, commercial and production expertise in its leadership team, who are shareholders in the company. We are playful, curious and aware – and we strive to excel: trustworthy, professional and responsible- to our audiences, to our partners, and our clients. 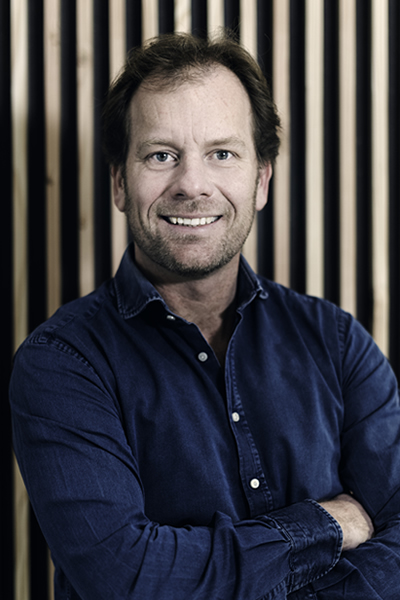 The company founding partner, has extensive experience of the commercial operations and interests of broadcasting and production companies locally and internationally, having worked at SBS Netherlands, Viacom and Endemol. He inspires, connects and is always busy to find a new business model that fits the project.

Willem Zijlstra, partner and Executive Producer, is a leading Executive Producer of scripted television in Europe. Formerly the CEO of Blue Circle, the FremantleMedia production company in The Netherlands, and Head of Drama at Endemol, his career has spanned freelance work, his own company, and management positions in international production groups. Willem creates, ignites and kickstarts the ideas which become the stories Blooming tells. 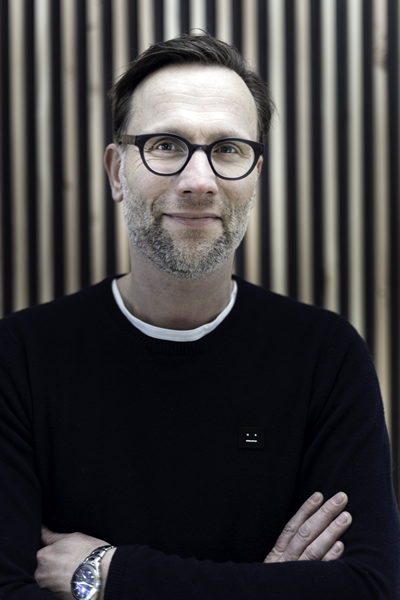 Rogier Visser partner and executive in charge of production, has lead many of the major scripted television productions in The Netherlands over the last decade. He brings our stories to life through production.

We come from a small country and have BIG ambitions. We know that with blooming media we can bring together the Dutch tradition of creativity and innovation in media. We create frugal and efficiency-lead production models that deliver cost effective productions for all platforms in the international market. 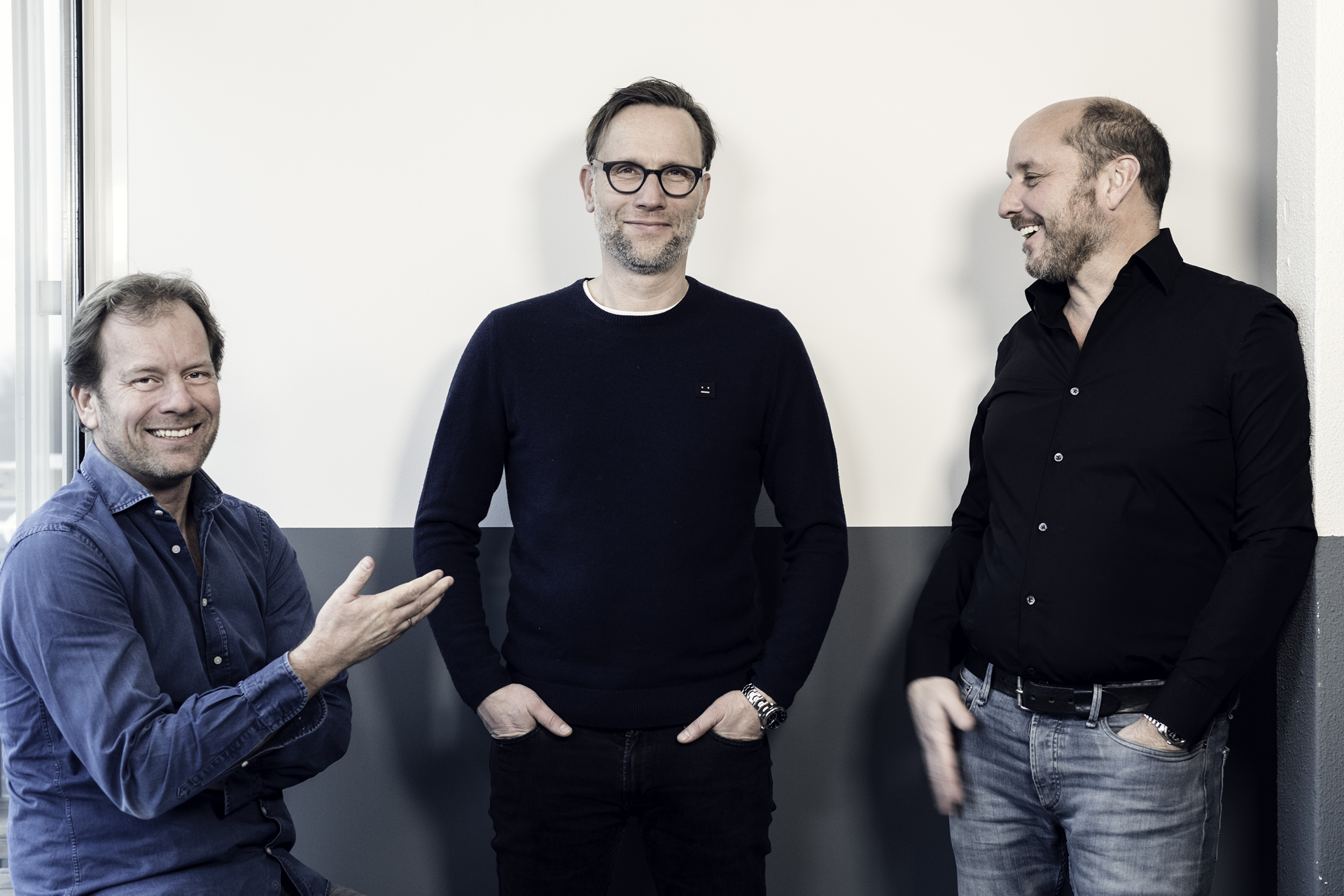